Columbia College will receive an accreditation site visit–from representatives of the Accrediting Commission for Community and Junior Colleges, Western Association of Schools and Colleges– from October 2 through October 5 as part of the process to reaffirm accreditation.

Open forums at both colleges have been scheduled to provide an opportunity for the public, all employees, students and members of the college community to meet and communicate with the ACCJC Evaluation team.

For further details about the forums, please call 209-588-5115.  Information about the accreditation process can be found online at www.gocolumbia.edu/accreditation

The Columbia College Foundation is thrilled to announce that it has received an endowment gift of more than $2 million from the Wise Family Charitable Trust. The trust was established through the family estate of three long-time Columbia College benefactors and community leaders: Don Brady, Millie Brady Wise and John Wise. 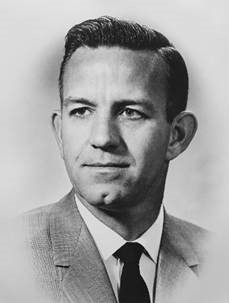 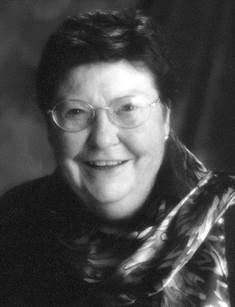 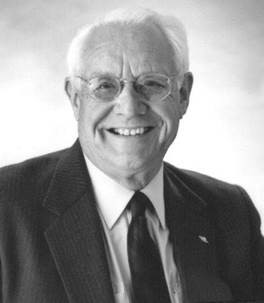 This gift culminates decades of support from the Brady and Wise families, and is by far the largest contribution ever received by the college Foundation. In an agreement with the family, the endowment will remain invested, and proceeds will provide ongoing annual support for two Foundation programs:

Reflecting on the impact of this remarkable gift, Columbia College President Dr. Angela Fairchilds states “It is the dream of every college president to be on the receiving end of such generosity and support for the institution.  Some 50 years ago, the Brady and Wise families were instrumental in creating the vision for Columbia College as a vibrant center of learning in the Sierra foothills and their ongoing support has helped make that vision a reality”.

Colette Such, President of the Columbia College Foundation, is thrilled with this groundbreaking gift.  “The Brady and Wise families bring a long history of generous and far reaching support of Columbia College,” she said, “and this latest gift, which has set in motion the promise of education to our graduating high school seniors, is beyond measure. This gift brings the potential of altering the lives of our students and our community for generations to come. The Foundation is truly honored to be entrusted with this legacy.”

Ms. Such announced that the Brady/Wise Family will be honored in special ceremonies as the College dedicates the Library Plaza in recognition of their endowment gift to support the Mini Grant Program and the Promise Scholarship Fund. Plans for that event are in the works for next fall, as part of Columbia College’s 50th Anniversary.

The Wise Family Charitable Trust was established in 2005, with the intent to make regular distributions to several local groups including the Columbia College Foundation. Don and Millie’s daughter, Margaret Brady Hunter was the administrator of the trust.  Since 2006, the Foundation has received more than $240,000 from the Trust to support campus scholarships, the mini grant program, memorial scholarships, library programs and the Columbia College Oral History Project.  The Trust was closed in July with a final distribution of stock.

Expressing the wishes of her parents, Margaret Brady Hunter remarked how important it was to know the gift would help make it possible for all local youth to have a quality education.   Lynne Jerome, John Wise’s daughter and a Tuolumne resident said, “It’s incredibly fitting that the remainder of the trust goes to the college and these projects. I am very pleased.”

Directors of the Columbia College Foundation formally accepted the gift at their last board meeting, and noted that the endowment provides such a strong foundation for two significant projects.

To join the effort or learn more, contact Amy Nilson, Director of Development at Columbia College at (209) 588-5055 or nilsona@yosemite.edu or visit www.gocolumbia.edu/foundation.

Columbia College Foundation, founded in 1972, is a nonprofit organization that promotes quality higher education that enriches the academic, economic, and cultural life of our community. The mission is to promote student success by providing community resources that support and expand educational opportunities for Columbia College students. 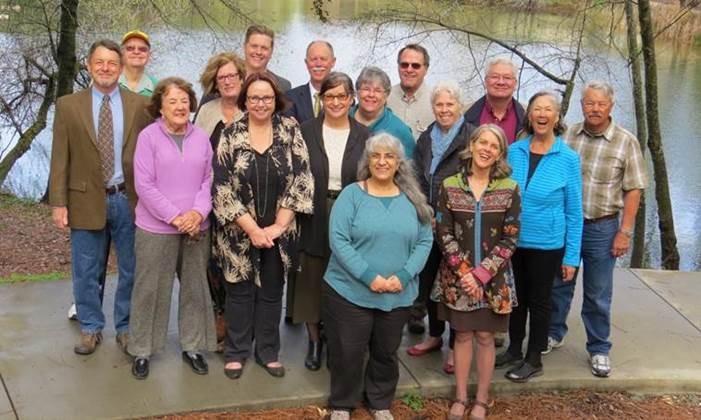 Additional Information about the Brady/Wise Family

Donald S. Brady, Mildred Brady Wise, and John R. Wise all have a long history with Columbia College dating back to its founding years:

On September 20th, Columbia College will announce that AT&T is making a $20,000 contribution to the college’s innovative Foster Youth Success Initiative during a ceremony held at the college at 10 AM in the Manzanita Building (upper level).

The funds will be used to support this Foster Youth college success program which provides transportation assistance, peer group and counseling support along with access to other social services that can assist foster youth persist through college graduation.

The contribution is part of AT&T Aspire, the company’s signature philanthropic initiative and financial commitment of $400 million since 2008 to drive innovation in education and promote student success in school and beyond.

“We are very grateful to AT&T for this significant contribution to our Foster Youth program,” said Angela Fairchilds, President of Columbia College. “AT&T understands the importance of education and support services to help youth stay in school and succeed academically.”

Columbia College recognizes that students who are in the foster care system often face significant challenges. In order to support foster youth to overcome these challenges and reach their educational goals, the College offers a variety of support services for current and former foster youth.

The Foster Youth Success Initiative also partners with a number of local and regional public, private and tribal agencies that serve those who have been in the foster care system.  Through this collaborative network, students are referred to appropriate sources of support to meet their individual needs.

About Philanthropy & Social Innovation at AT&T

AT&T is committed to advancing education, strengthening communities and improving lives. Through its community initiatives, AT&T has a long history of investing in projects that create learning opportunities; promote academic and economic achievement; or address community needs. The company’s signature philanthropic initiative, AT&T Aspire, drives innovation in education to promote student success in school and beyond. With a financial commitment of $400 million since 2008, AT&T is leveraging technology, relationships and social innovation to help all students make their biggest dreams a reality.

“Come and eat our homework”

Columbia College is excited to announce the re-opening of the Cellar Bistro and the newly renovated hospitality facilities in the lower level of the Manzanita building.

Thanks to the enormous support of local voters passing Measure E in 2004, we were able to remodel and update facilities across campus to promote student safety and success. The hospitality facilities have been renovated with state-of-the-art equipment that will promote learning through hands-on experience in food production and customer service. Each semester, faculty, staff and students as well as the public can enjoy food prepared by students under the direction of faculty in the Cellar Bistro. Front-of-house courses in Dining Room Service Management allow students to serve guests in a realistic setting.

Beginning Wednesday September 13, 2017, the Cellar Bistro will re-open to the public, continuing the past tradition of its Wednesday night dinners to offer themed meals.

The newly renovated culinary space is not only designed to provide a delightful dining experience for its community, but a modern teaching facility for hospitality management students. Students will master best practices in the food production and service industry, allowing them to go into the workforce with high-quality skills and experience.

The public and campus community is invited to the official ribbon cutting ceremony prior to the YCCD Board meeting at Columbia College on October 11, 2017 at 2:30 p.m.